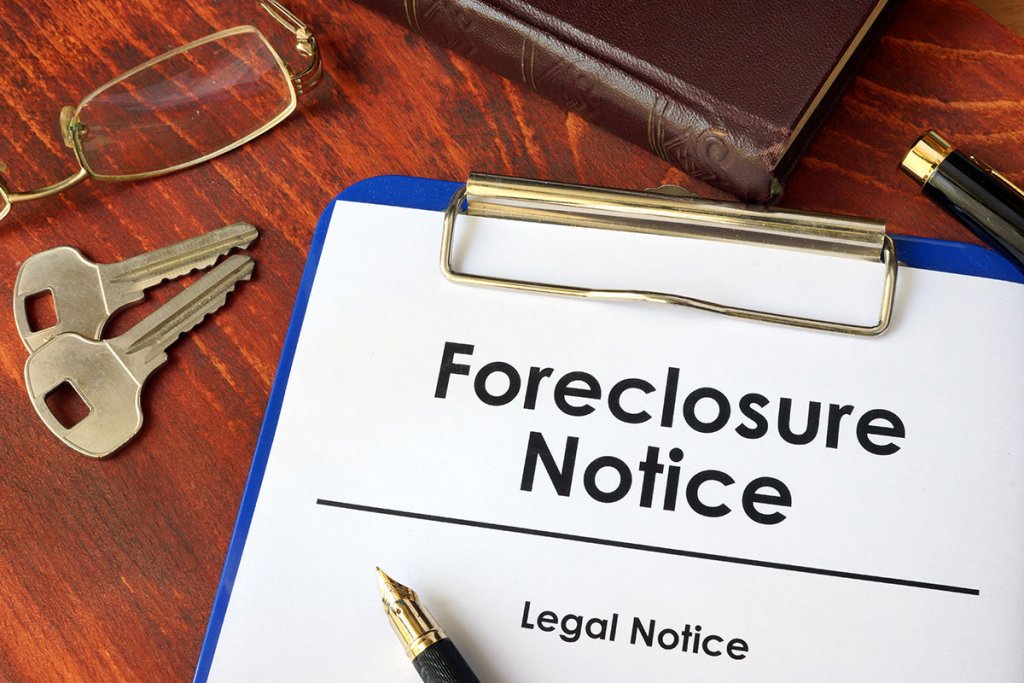 Are you familiar with what happens in a foreclosure?

Many of us who never had to go through this process still remember the rash of foreclosures that spread across American communities after the 2008 financial collapse. But not everyone understands the consequences of a home foreclosure and why it’s so important to avoid this kind of scenario.

Foreclosure on a property typically leaves the borrowers with significant credit impairment, no assets, and a lot of difficulty in either buying again, or even renting a property. It’s a black mark on your record that’s hard to scrub off.

One reason for that is because foreclosures are widely considered an improper way to resolve real estate problems. A foreclosure is a default, which is the worst-case scenario. A number of things can be done that benefit all parties, and these should be done, or at least considered, before foreclosure becomes a reality. That’s why the government created some programs to help out, and it’s also why private companies are springing into action to provide the easiest ways around a foreclosure situation.

At Oakwood Capital, we help borrowers to avoid the frightening and long-lasting consequences of a foreclosure.

Our process involves four simple steps that can help you to get out of a bad real estate deal and move on toward a brighter future.

Step One – Describing the Property

The first step is simple. You contact us and tell us what you have. This is a free and easy way to start the process to avoid a foreclosure on a property that you still owe on.

It doesn’t take long for us to figure out what we’re prepared to offer on the property. We may meet up at the site in order to figure out some last-minute details. Again, this doesn’t take a lot of time, and it doesn’t require money up-front. That’s one reason why this is such a popular way to fix a real estate problem that’s keeping you up at night.

We’ll make you a market value offer on your property with no obligation to you. Unlike with some kinds of real estate processes, you don’t have to provide money up-front in order to make a deal happen. You’re not trapped into something that you may not want to follow through with later!

Here’s where this process really shines in terms of avoiding foreclosure.

When you are facing foreclosure from a lender, time is of the essence. You’re racing the clock, because after the wheels start moving, you quickly run out of options.

We can work with a reputable title company and have the deal done in seven days. That’s unusual, because many conventional real estate deals take months to settle.

Want to learn more about how to avoid a foreclosure? Come talk to Oakwood Capital and get your real estate nightmare resolved!

Listing vs. Selling To Us

Which route is quicker?
Puts more cash in your pocket?
Has less hassle? 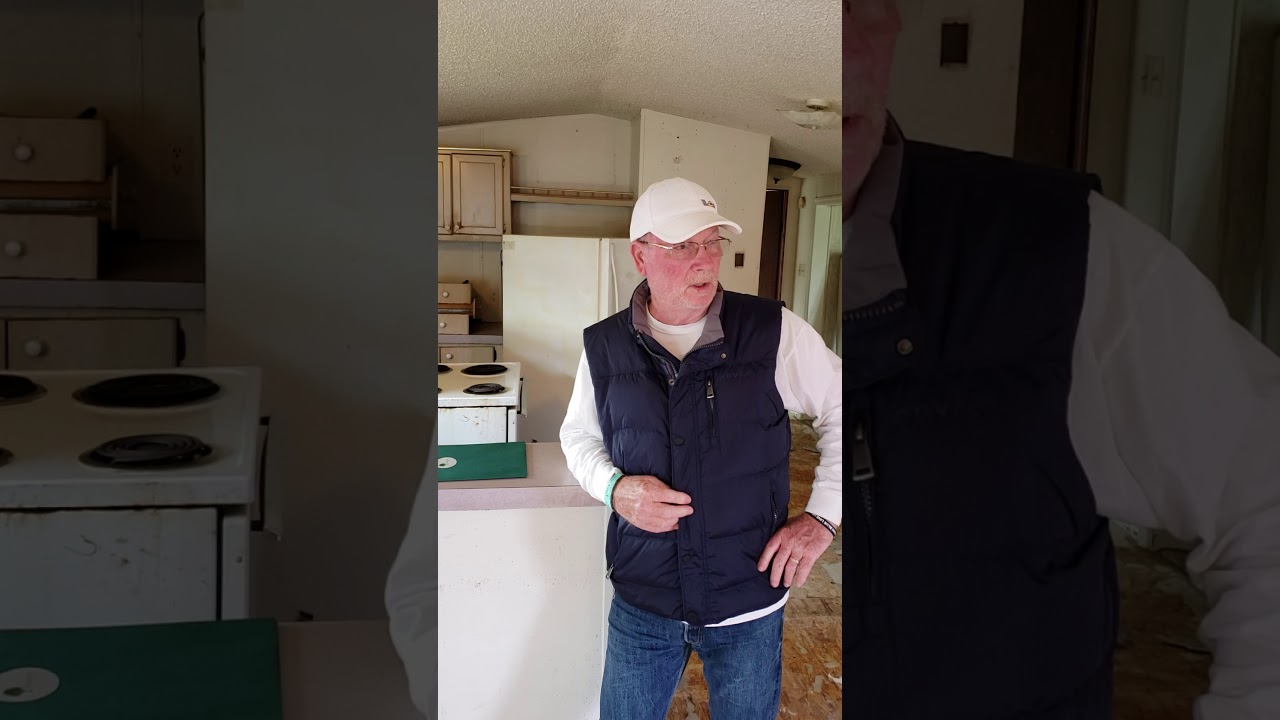 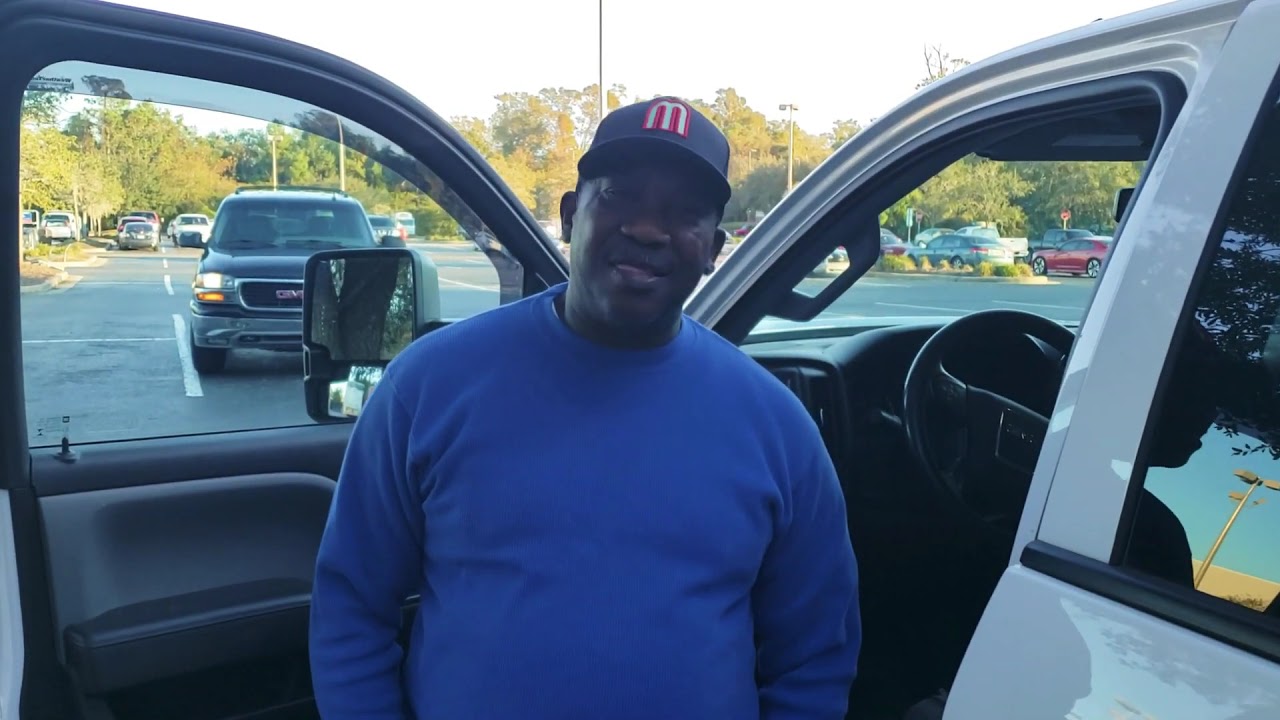 “Quite often investors are willing to pay cash for a home and with the recent tightening of financial restrictions, coupled with the growing number of complaints about low appraisals, having a cash buyer has become even more appealing.”

Get Your Fair Cash Offer: Start Below!

We buy houses in ANY CONDITION in SC. There are no commissions or fees and no obligation whatsoever. Start below by giving us a bit of information about your property or call 843-806-3965...